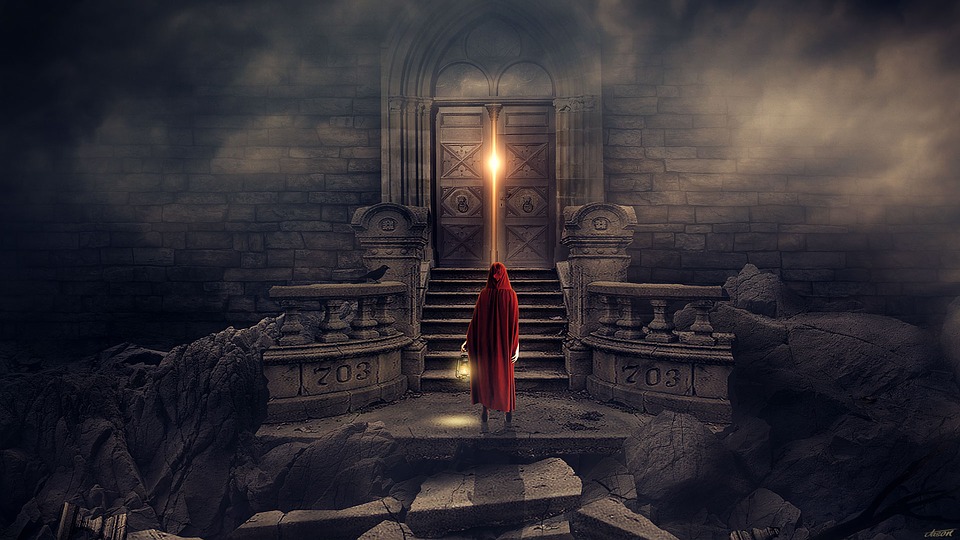 Pchum Ben is a national religious festival in Cambodia – a time when families pay their respects to their dearly departed – those relatives that walked the earth before us, those who lived, laughed, cried and prayed in an era when we were not necessarily present. The ceremony involves the offering of food from the living to the dead, as the ghosts of bygone relatives temporarily waken from their perceived existence in the magical worlds beyond ours. Food is prepared and transferred via monks, acting as intermediaries between the donor and recipient in the confines of the temples and pagodas, the religious houses of worship in the community.

Pagodas are architecturally quaint – a tiered tower with numerous eaves and hanging rooftops. They are often used to store sacred relics and scriptures of Buddhism and are revered locations where people gather, pray and find their peace. And like all religious houses, from mosques to churches and from synagogues to gudwaras, pagodas exude calmness and cleanliness, whilst simultaneously adhering to strict cultural rituals, rules and codes of conduct.

Our hospital closes every year for a week in respect of the Pchum Ben festival, allowing staff an opportunity to spend time with their loved ones, near, far or further distant still. And during this year’s closure, with some personal energy, the hospital funded a refurbishment too of its most sacred room – the operating theatre. Surgery too, I believe is a metaphorical form of religion, with a worldwide cult following and a mixed mantra of ancient and modern scriptures combining science, art and hope.

The operating room, like all religious houses, must follow a strict guide of practice. From dress code to the opening and closing of doors, from cleaning schedules to the correct positioning of vital equipment, every facet must be adhered to with fastidious, delicate care, like they too were sacred relics.

The operating room staff, from surgeons, anaesthetists, nurses, technicians and maintenance staff must too treat the room like a temple, assigned guardianship of this hallowed room in which they are the monks that navigate and guide worshipers safely in and out of this temple.

And the patients, often in Cambodia with little understanding of their own complex ailments let alone the science around surgical treatment, will come to this small surgical centre, in hope and prayer that their suffering can be alleviated. They are the true worshippers of this religion of surgery, believing there maybe cure within the temple of the surgeon. Their faith in surgery is the most enshrined of all trusts between humans, willingly becoming anaesthetised and powerless, whilst asking another human to help them.

The World Health Organisation recently published a safe surgery checklist – a list of important safety measures that a surgical team should comply with, prior to and after performing every operation. It’s adoption was sluggish even in many developed countries but has now been recognised as an essential aspect of performing surgery and most surgical teams in the UK would feel naked without it. It’s uptake in low and middle and income countries has been equally difficult where other complicated factors often mean the safe surgery checklist is neglected or only paid with unwilling lip service. However, in this comparison with surgery as a religion, the checklist too is the dedicated prayer, the harmonious coming together of the theatre practitioners before and after surgery, to repeat and recycle the ascribed phrases and sentences, to ensure the patient has a safe passage through their procedure.

With the new operating room completed, in its bright and shining glow, I have been urging all hospital staff to treat the room like the sanctuary of a pagoda, to be it’s guardian, to maintain its protocols and standards, and to ensure safety of our patients at all times, paying the same respect to them as they pay in faith to us.

The new operating room in development, brighter, lighter and calmer: 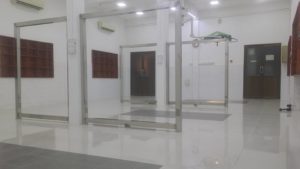 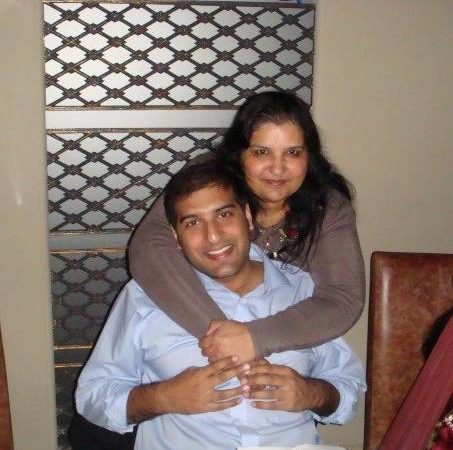 What Hurts The Most 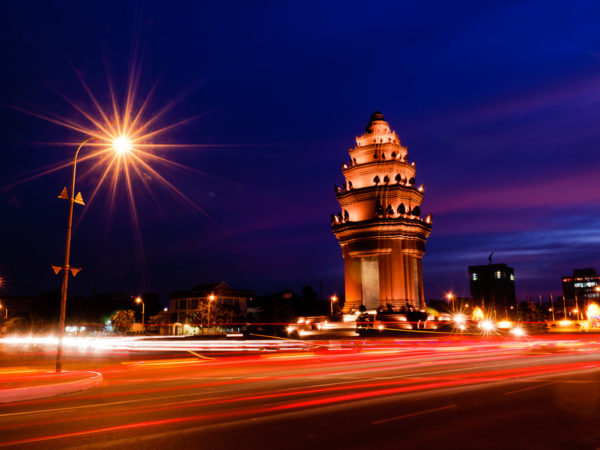 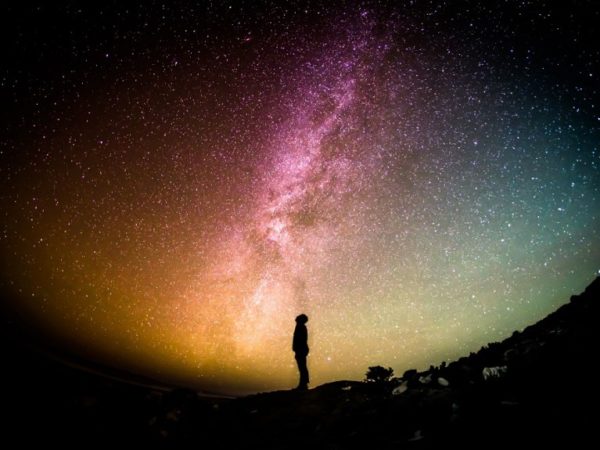 The Final Frontier of Surgery 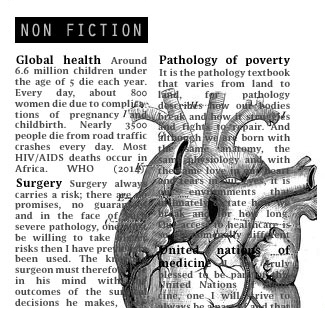 I write about global health, my surgical travels, latest research and the pathology of poverty. I write in hope of a future with worldwide equality in healthcare.