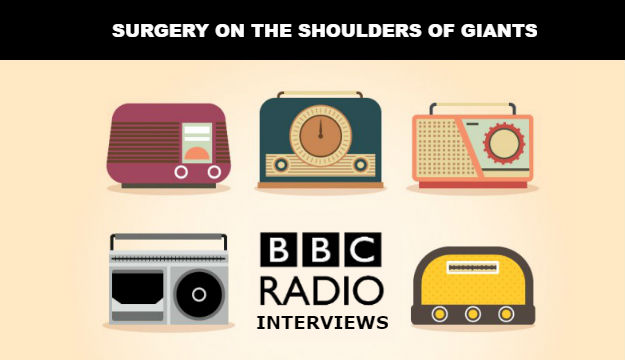 At 6.30am on Sunday morning, I sleepily made my way into the BBC studios, at the Mailbox in Birmingham. It was for a series of interviews discussing the book, “Surgery on the Shoulders of Giants”, and the spiritual enlightenment I had found by working abroad, discovering a concept of God within the heart of all people.

In the book, I wrote from South Africa:

I have been enlightened. I feel God in all His people and in their goodness and kindness. And that we are all equal. And that we all have the same beating heart and the same red blood running through it, no matter our colour, or our culture or our religion. I have met different people, but have only seen one world.

I have felt that those boundaries of race, colour, religion, language and creed are only created in man’s mind but not in his spirit and I have seen that the spirit can still triumph.

The morning consisted of eleven back-to-back interviews, all with the same introductions and religious themed questions, combining surgery with the faith of those affected by disasters and those volunteering to assist. All interviews had slight variations and unique presenter personalities, resulting in a somewhat surreal experience, as I was whisked from BBC Jersey, to BBC Manchester, BBC West Midlands,  BBC Tees and beyond. All interviews were similar, and they all blurred into one in my mind, unsure of what I had or had not said previously.

I am not the most talkative person, I usually prefer to sit quietly at the back of the class, far away from standing up at the front of the classroom to answer the teacher’s questions. Therefore being on the spotlight of live radio was an emotional challenge, flummoxing my thoughts and blurting words out like a lottery ball machine, truly unpredictable how I would answer the same question over and over.

Below I include two of my favourite interviews in the following YouTube video, with BBC Leeds (Johnny I’Anson) and BBC Tees (Mike Hill).

I would like to thank all the staff, the presenters and those behind the scenes at local BBC radio stations that helped put this together and being wide awake on a bright Sunday morning whilst I was still clearly half asleep!

Arriving at the BBC Birmingham Mailbox: 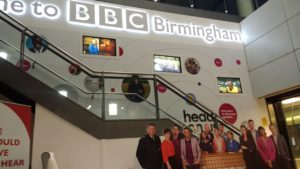 The studio booth, a little chilly in there! 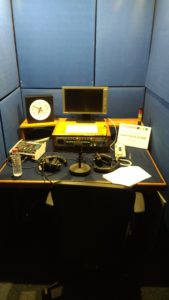 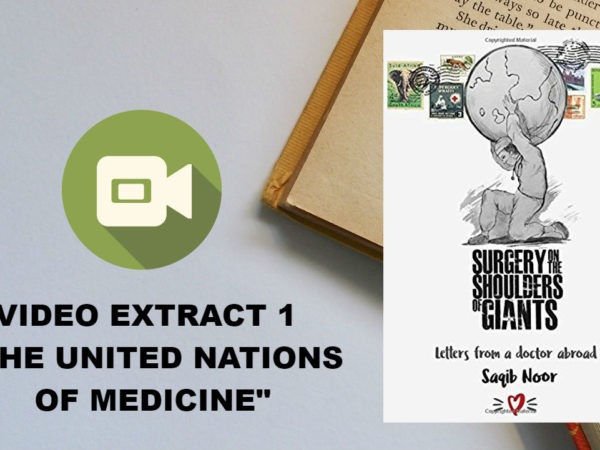 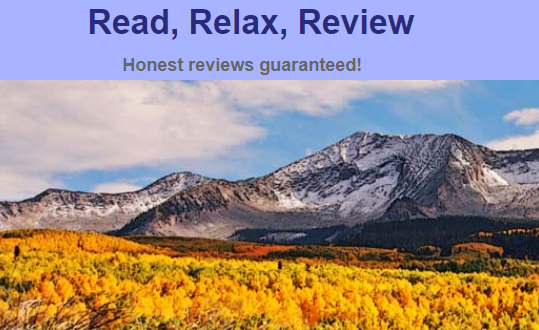 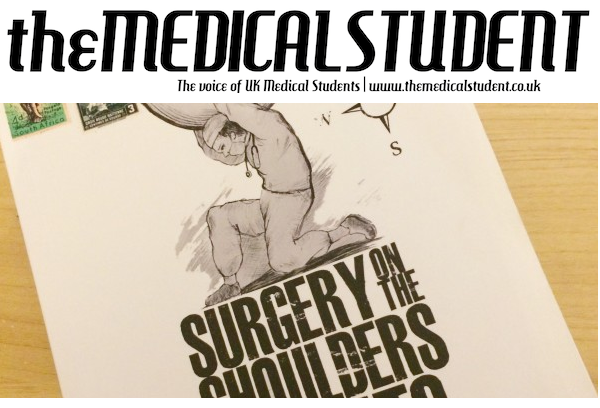